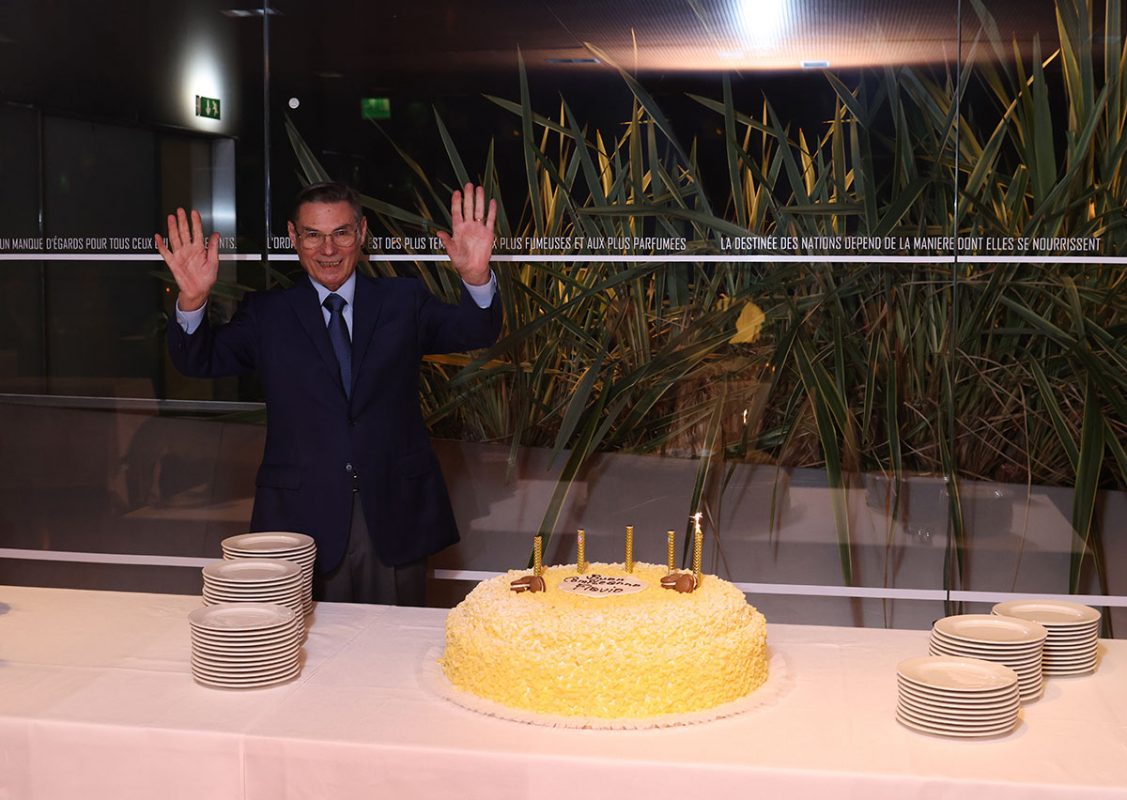 The founder of FKgroup, Flavio Cattini, celebrated his 83rd birthday in Bergamo. It was also the 60th anniversary of his business and 40th of the group itself.

On 29 October, the founder of FKgroup, Flavio Cattini, celebrated his 83rd birthday with a dinner in the centre of Bergamo.
Among the 70+ who attended the celebration for having reached the milestone were employees, collaborators and those close to Mr Cattini and FKgroup. It was a cherished moment to look back together at what has been achieved so far, but above all to look to the future with confidence and enthusiasm.

There was no shortage of reasons to celebrate.

2021 was an important year for Mr Cattini, a native of Carpi born in 1938.
In addition to his birthday, it is also the 60th anniversary of his first entrepreneurial endeavour and the 40th anniversary of the creation of FKgroup.

Created by Mr Cattini’s innovative spirit, this first innovation brought about a large step forward for the Italian textile industry

As a very young man in 1961 he created the first electromechanical drafting machine in Italy and, shortly after, the first drafting machine with electronic components in the world under the CARON brand. Created by Mr Cattini’s innovative spirit, this first innovation brought about a large step forward for the Italian textile industry.

Entrepreneurship combined with talent, a strong dedication and most importantly, a lot of passion, led Mr Cattini to personally take charge of the creation, distribution and even installation of his machines throughout Italy.
In doing so, he created one of the most appreciated excellences in Italian industry. 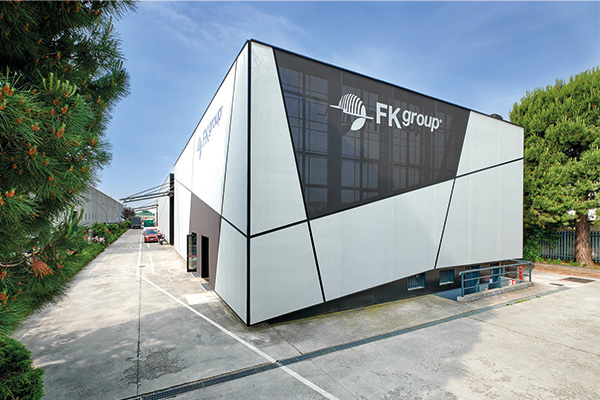 Thanks to Mr Cattini’s constant attention to the customer and technological progress, FKgroup has gone from a small local business to a key player for cutting room analysis, design and automation in Italy.
To date, FKgroup is present in the province of Bergamo – Dalmine – the area in which the company is rooted and a historic Italian production hub, as well as in the United States and China.

Mr Cattini’s focus on innovation has enabled him to bring new solutions to the market. Although concepts like novelty and innovation are of primary importance, for Mr Cattini they are subordinate to a fundamental purpose: functionality for the customer. There is no such thing as innovation for innovation’s sake.
Nowadays, the company deals with cutting machines, automatic drafting systems, CAD software and augmented reality technologies for every type of textile/clothing production, such as fashion, composite fabrics, automotive and home textiles.

Novelty and innovation are of primary importance, for Mr Cattini they are subordinate to a fundamental purpose: functionality for the customer

Since 1981, the philosophy of FKgroup has not changed, remaining indissolubly linked to Mr Cattini’s vision. The company aims daily to introduce new cutting room concepts based on attention to detail and the development of the best designed and customised solutions for individual customers.

Flavio Cattini has passed on his values, his know-how and his passion to his son, Paolo Cattini, along with Sergio Gori at the helm of the company, as well as to his employees and collaborators who celebrated him at the dinner on Friday, 29 October. Today, just like yesterday, he has not ceased to be the company’s North Star. 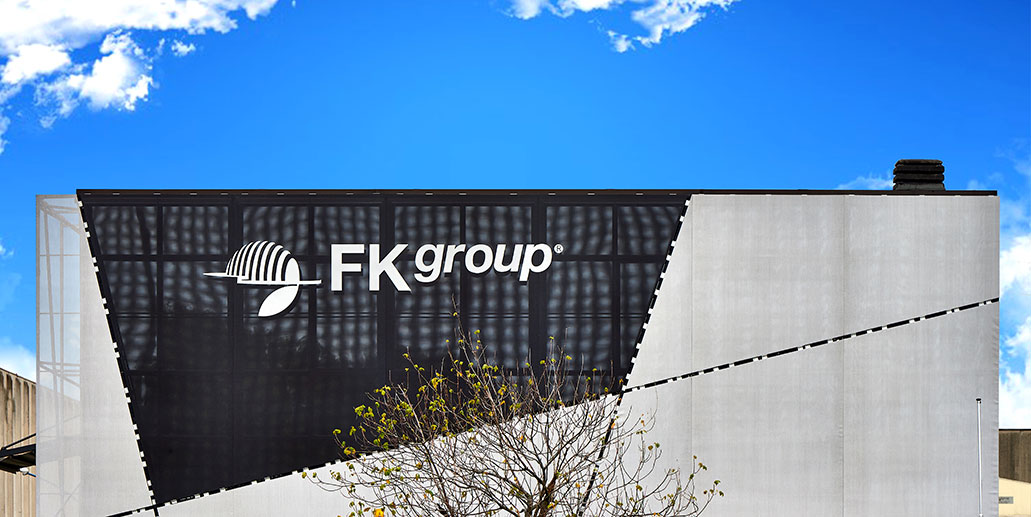 Keep in Touch
How can we help You?